Find out more about our services. Lets chat!

The city of Elektrenai and our designs for their 60th birthday 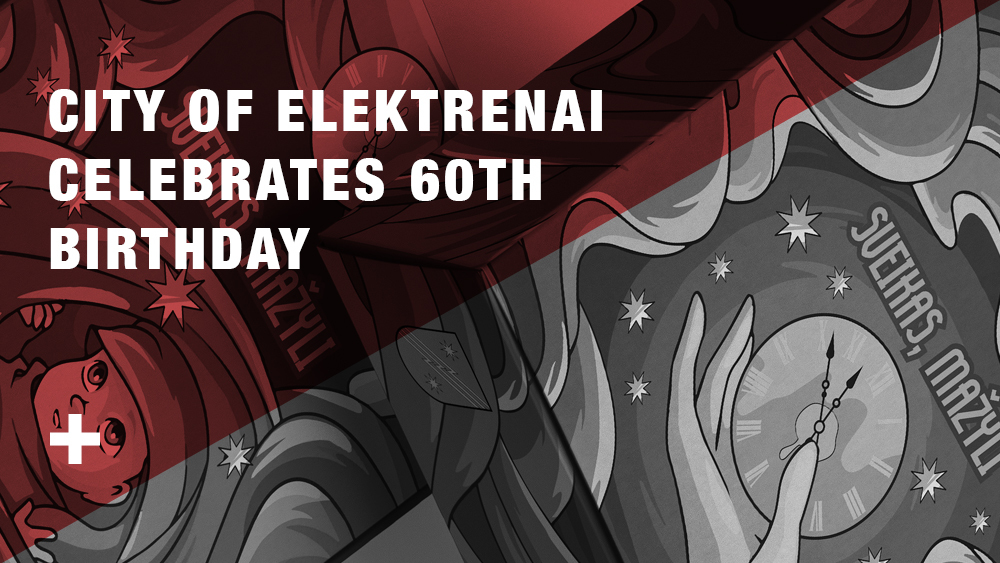 We are happy to showcase the work Doctor Idea did for the city of Elektrenai and their beautiful anniversary of the city's 60th birthday.

Perkunas was chosen as the main character for the whole communication. He was the common Baltic god of thunder, the second most important deity in the Baltic pantheon after God. There is an old legend about the character and place where Elektrenai is located. Also, the power plant, which was the beginning of the whole city, is built on the flooded village of Perkunkiemis (Perkunas village). 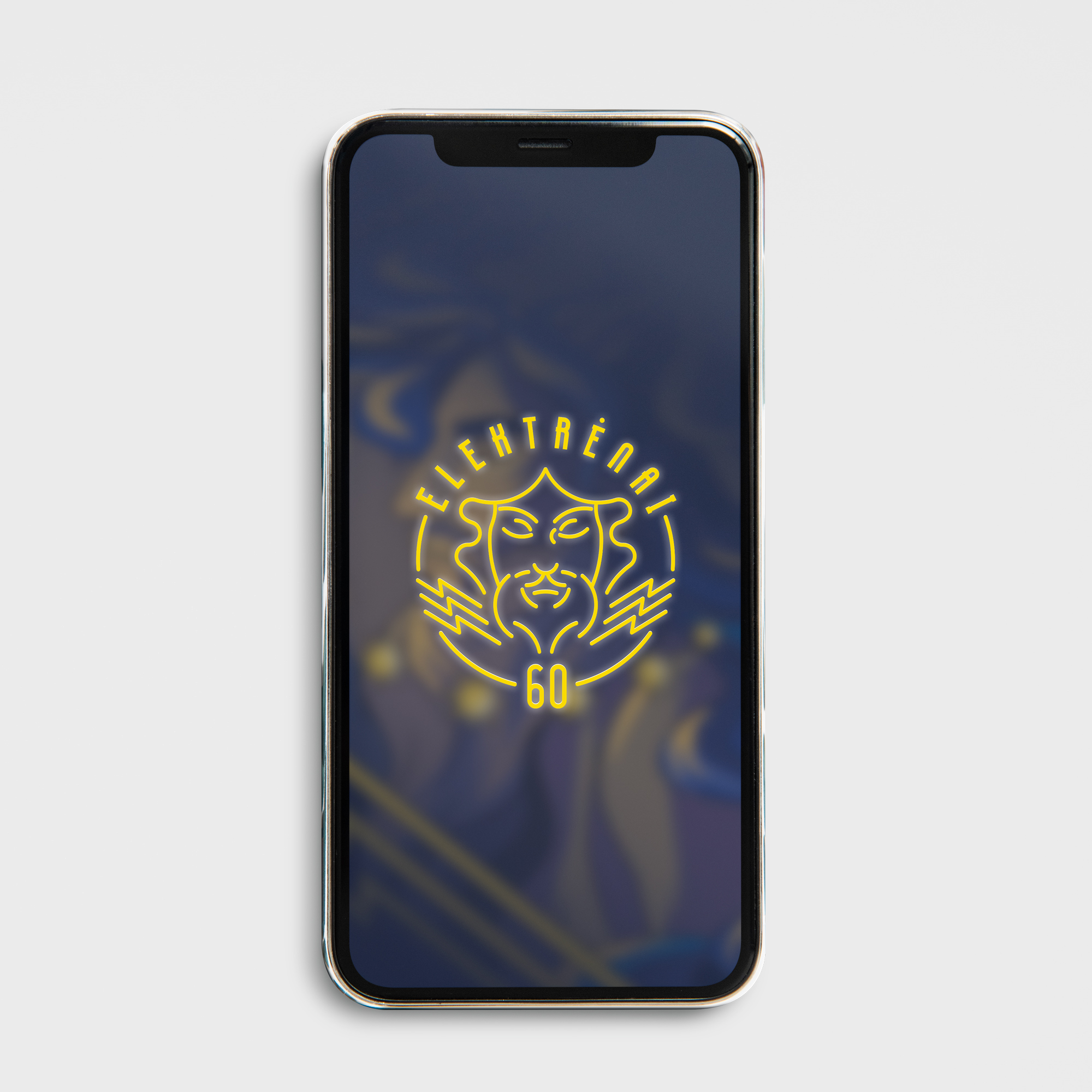 The whole communication also encrypts more secrets and riddles of the city. Unique, hand-drawn illustrations were used for further execution. We are so delighted with the results that decided to talk and ask some questions to Alina Kulbokiene, the Head of the General Division for the city of Elektrenai. 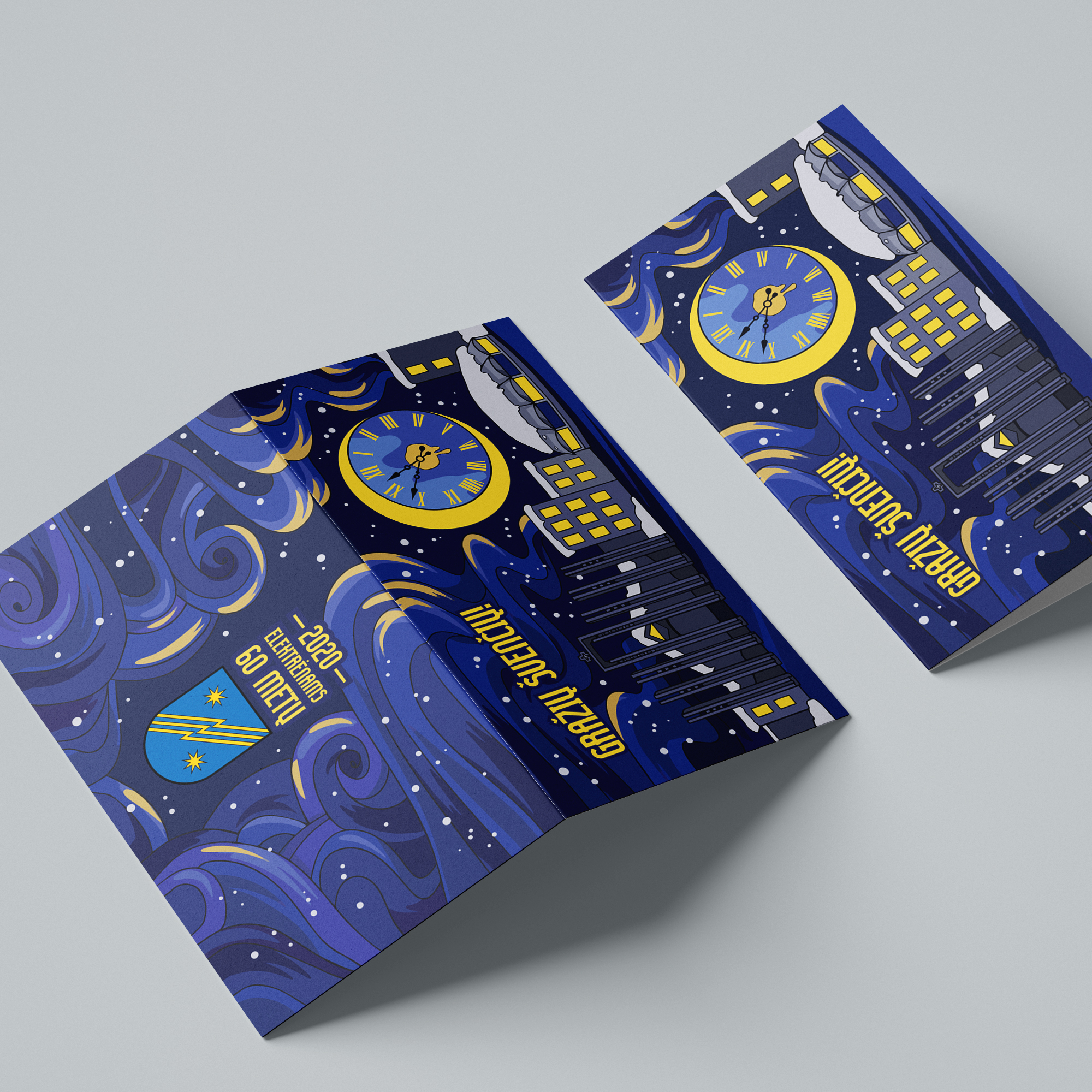 1. What were your initial thoughts about Doctor Idea?

2. Have you been hesitated before registering? If so, why?

Of course... Completely invisible format, unknown company and such a bold argument - the first project in 48 hours ... 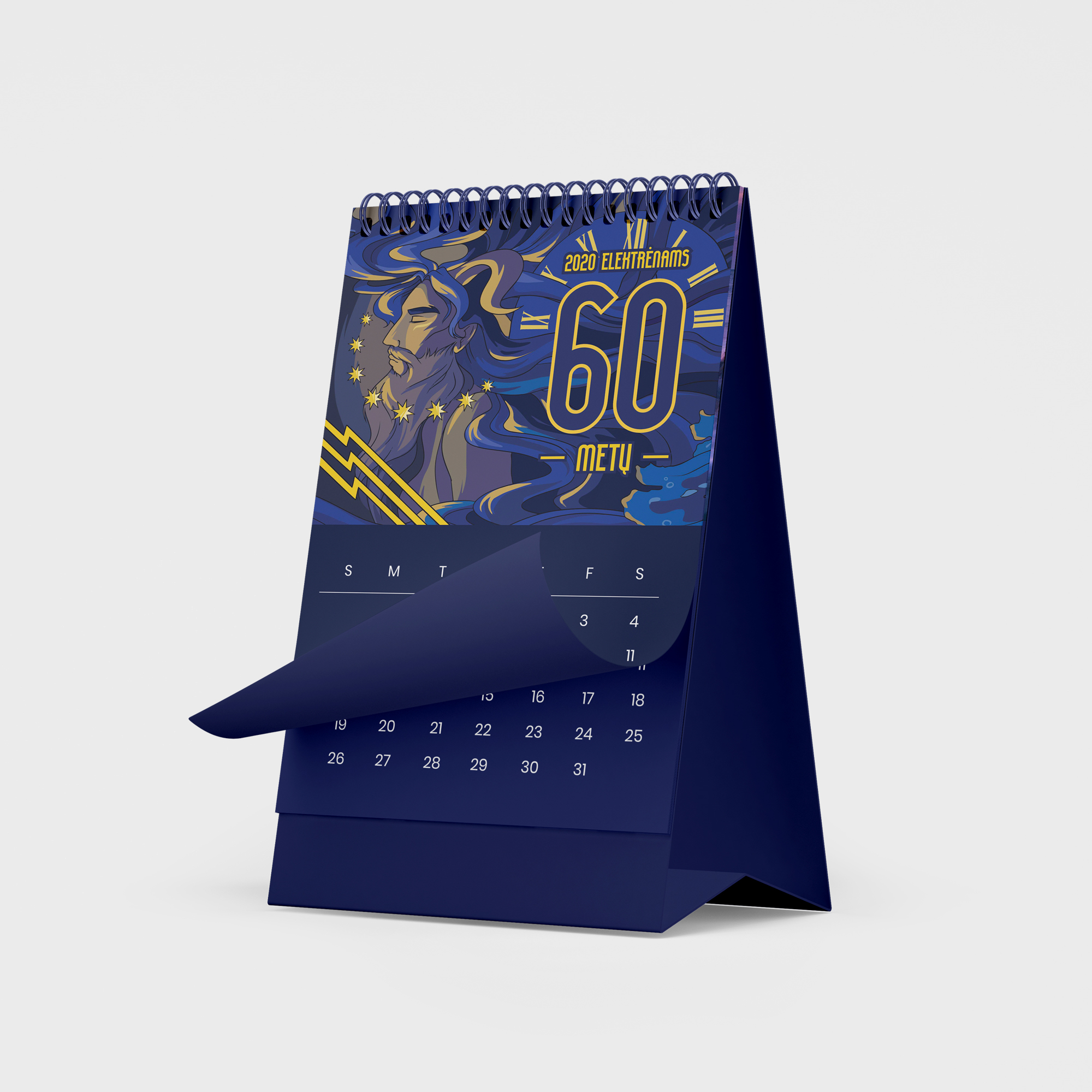 3. What was your first impression when you signed up and started using the platform?

I was pleasantly surprised by the professionally thought-out design, the choice of colors, and how well all crafted is inside the platform. 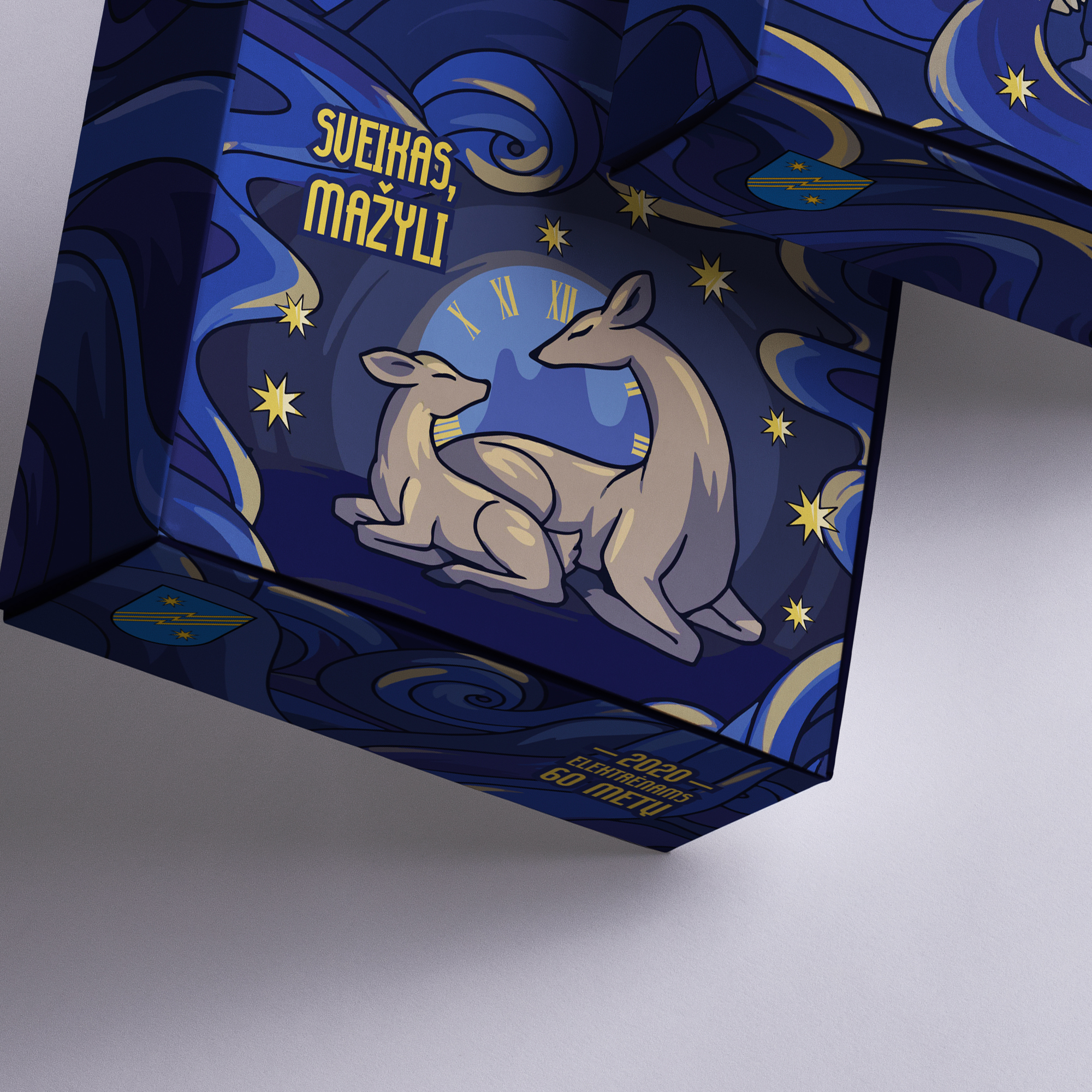 4. What do you think about Doctor Idea after prolonged use?

The professionalism of this company was surprising from the very first minute: attention to the customer, the ability to realize the essence of the order in a short time, because not everyone can deliver it. We did not feel rejection, we felt support and full understanding with each new task. Nice communication, willingness to understand and do the job as best and as quickly as possible, undoubtedly the strength of this team. 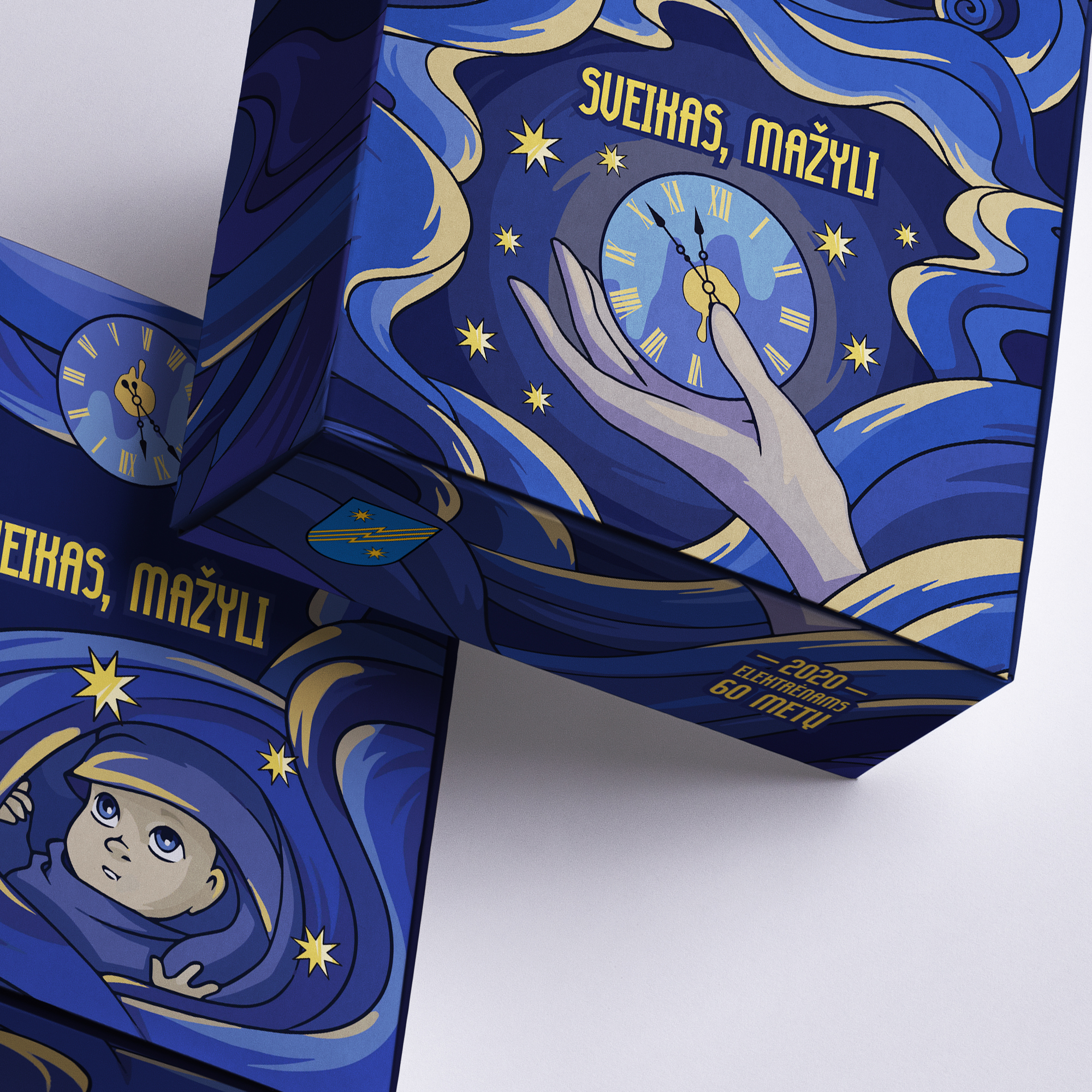 5. What did you get? Did Doctor Idea have solved any of your problems? If so, what?

We needed help designing a poster for the city’s forthcoming birthday. After talking with Doctor Idea, it became clear that we could win far more than 1 poster, and that was so true. During the month we received lots of projects with many different layouts. 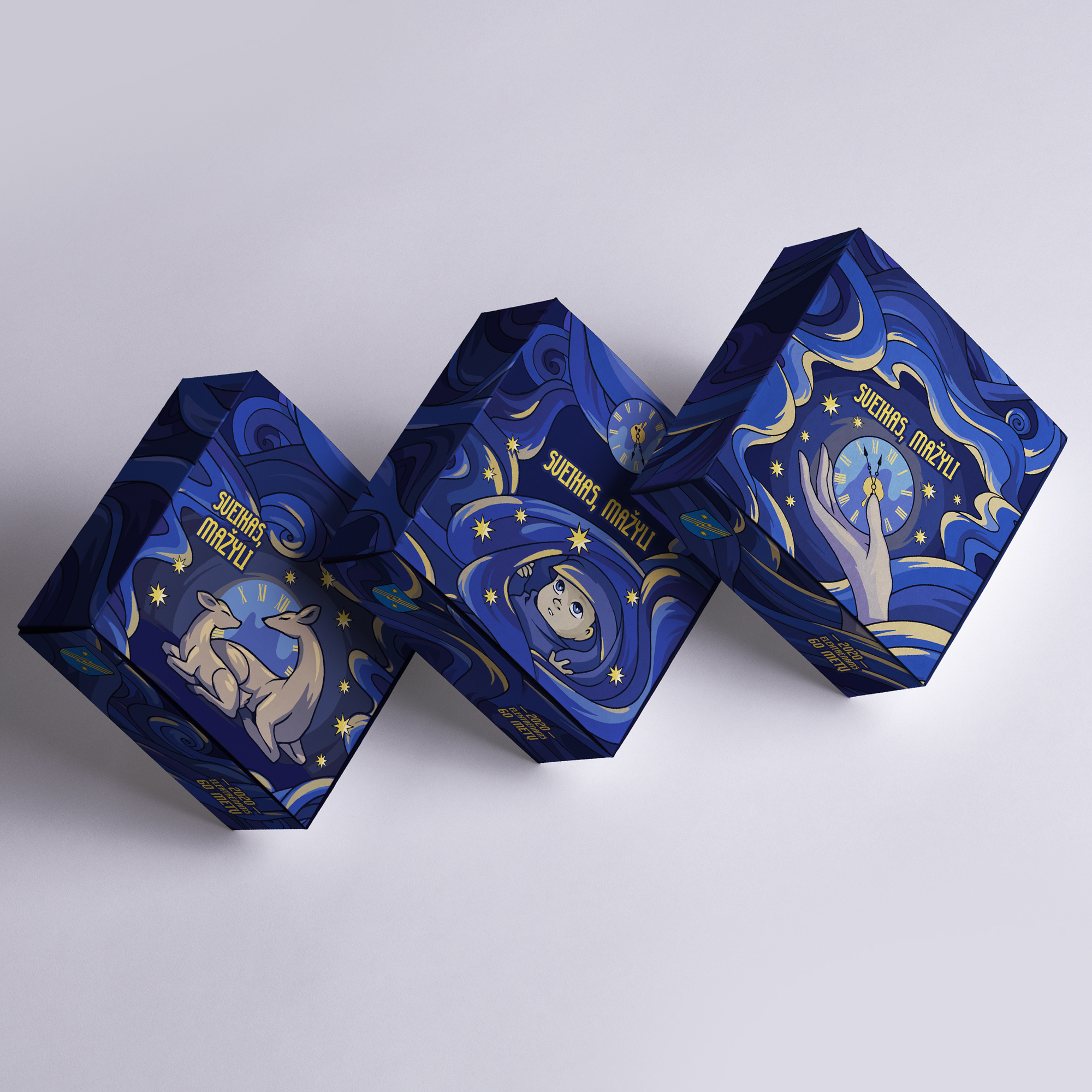 6. What advice would you give to those who are thinking of start working with Doctor Idea but still hesitating?

Take the Risk! Let this creative team surprise you. 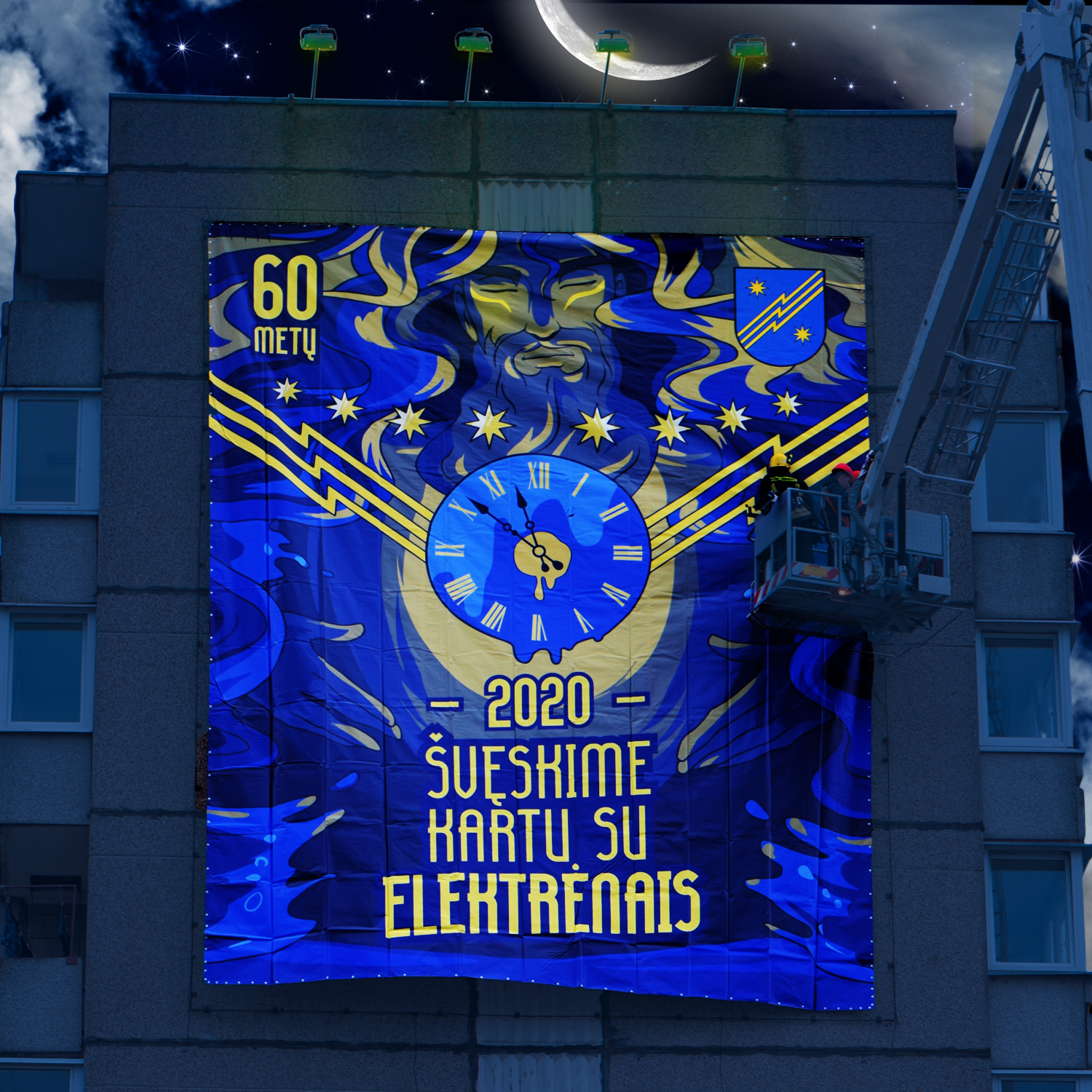 7. If you need to describe Doctor Idea in 3 words, what would they be? 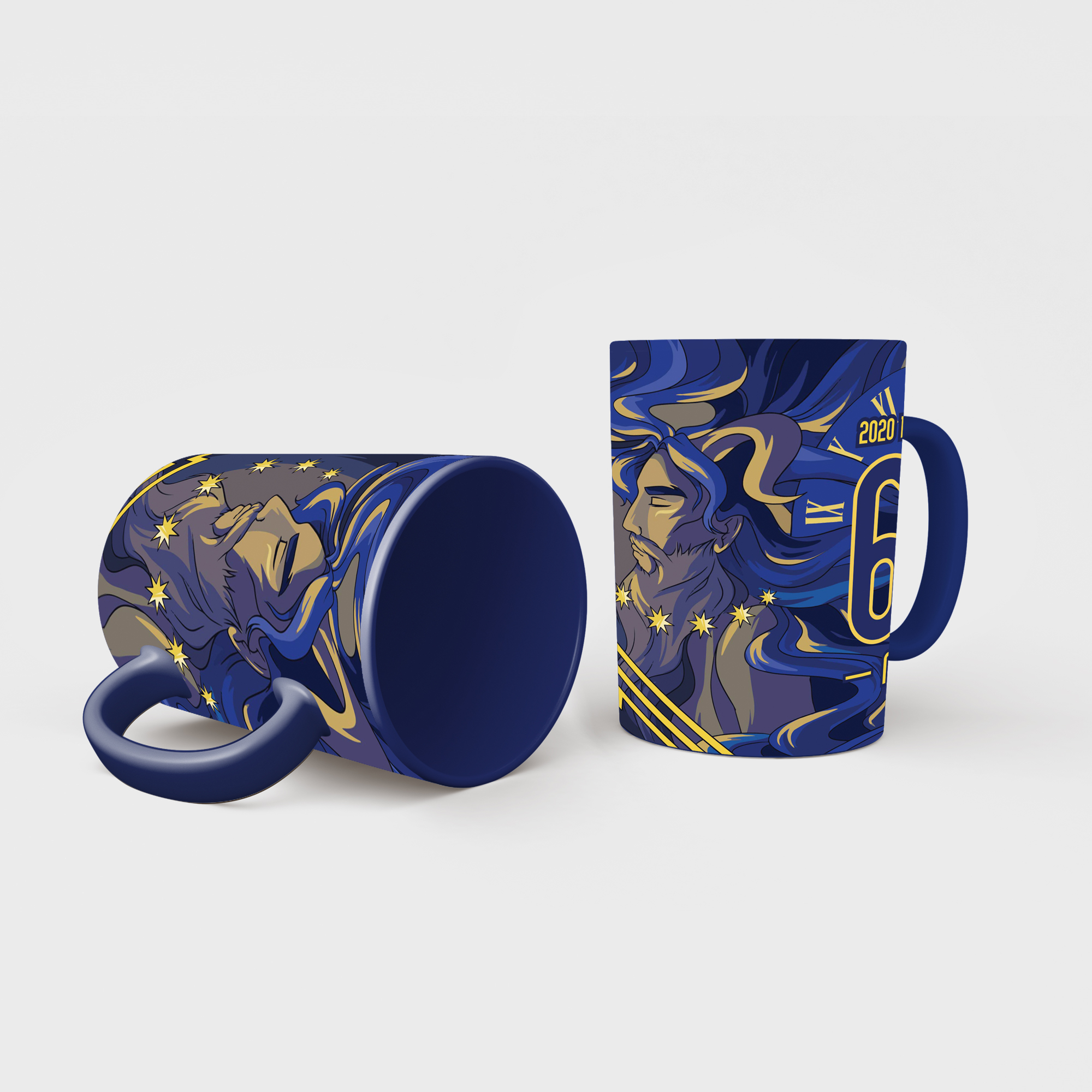 Don't be afraid to write, ask, doubt. The closer you collaborate, the sooner you respond to the questions and tasks, the better the outcome will be.